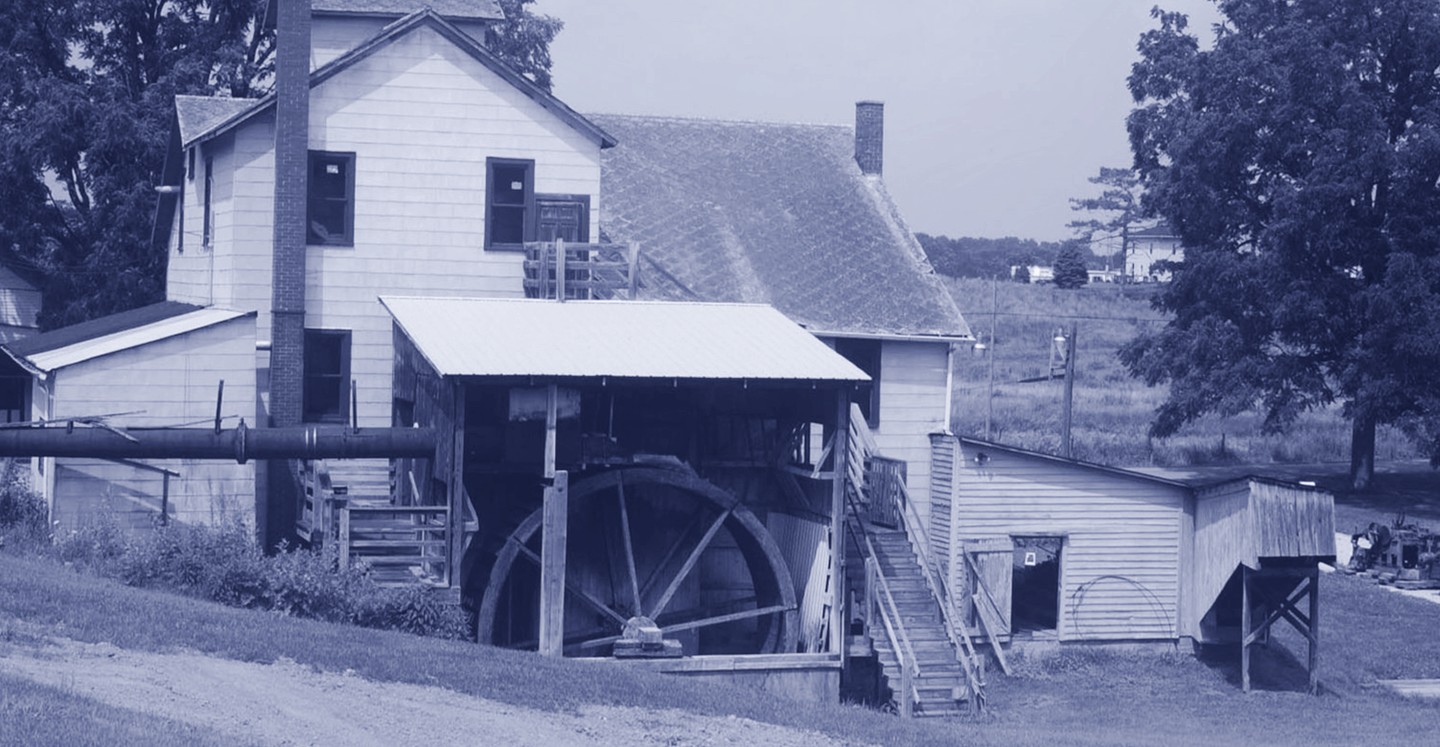 The Community History Wiki
People Records ↑Up
There are many resources available when researching one's family history. Some of the main areas include Vital Records (Births, Marriages, Deaths), Census Records, Court Records, Biographies and Compiled Genealogies to name a few.
Births 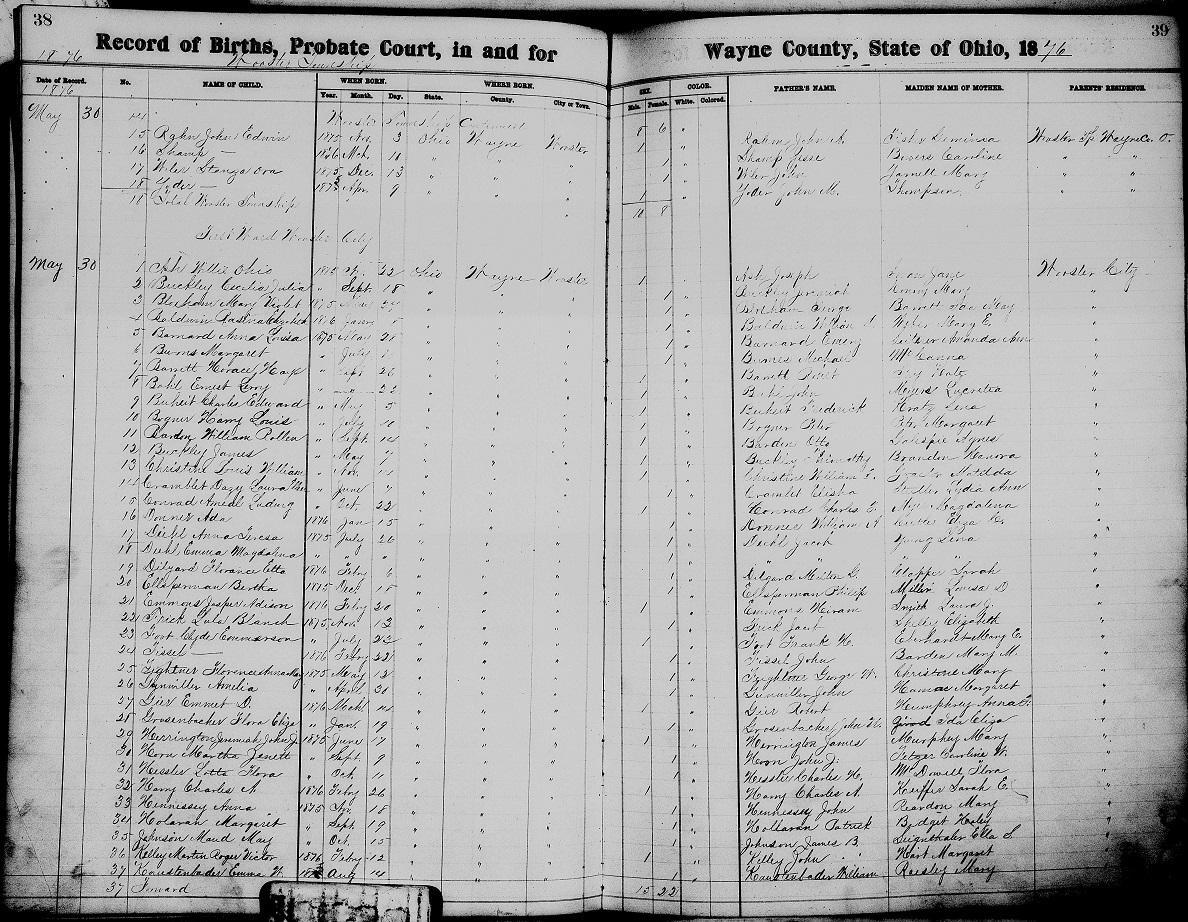 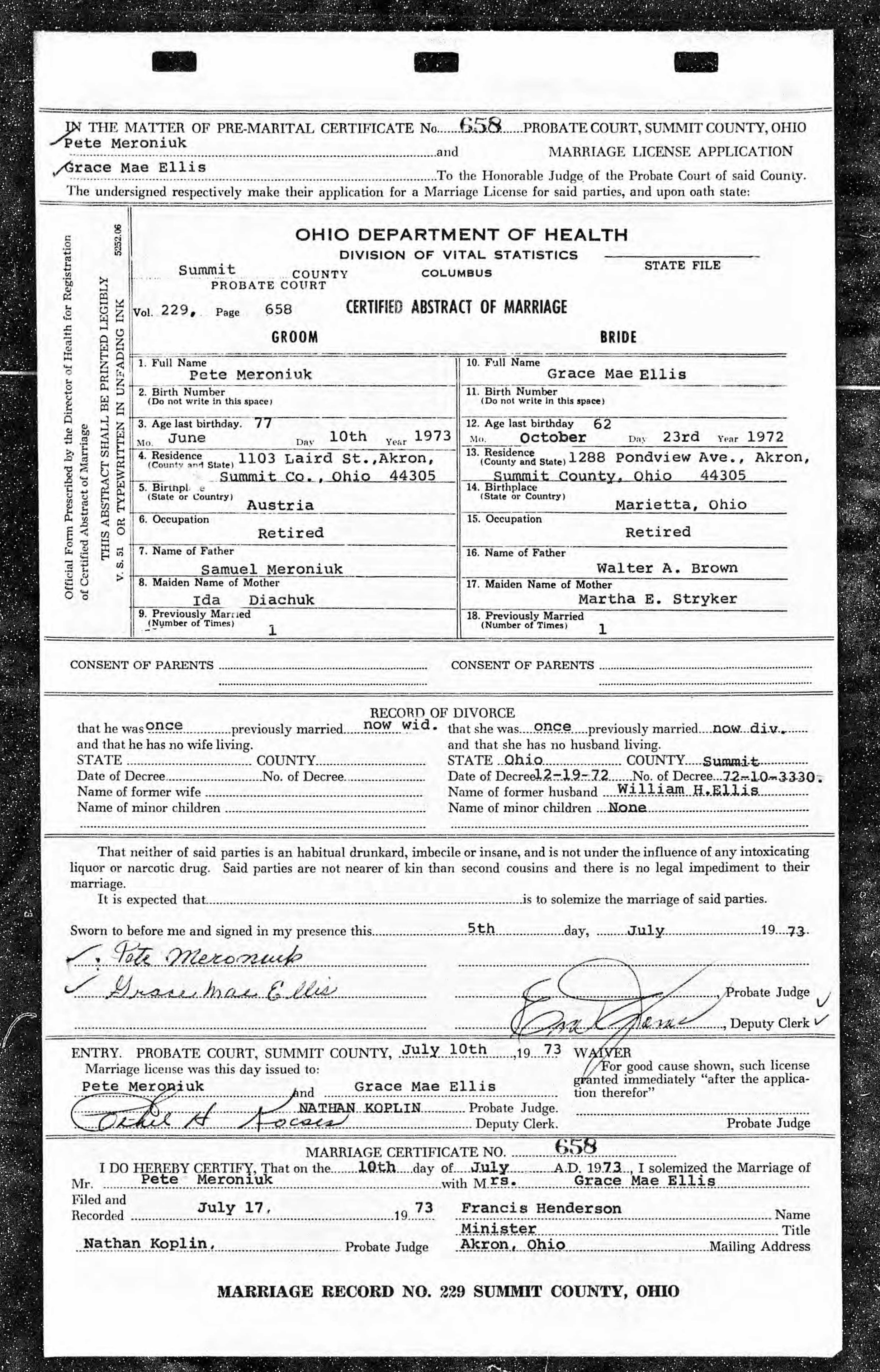 Marriages started in Ohio at the time the county was officially established. 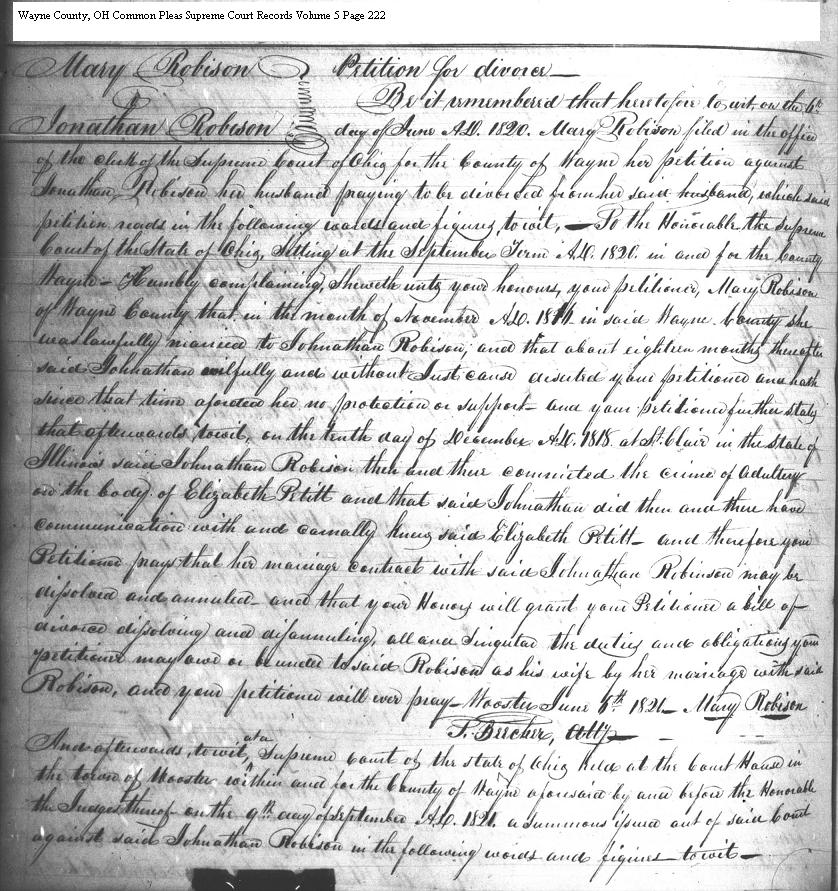 Early divorces may be found in Common Pleas Court: Supreme Court Records, in Journals, and in newspapers. 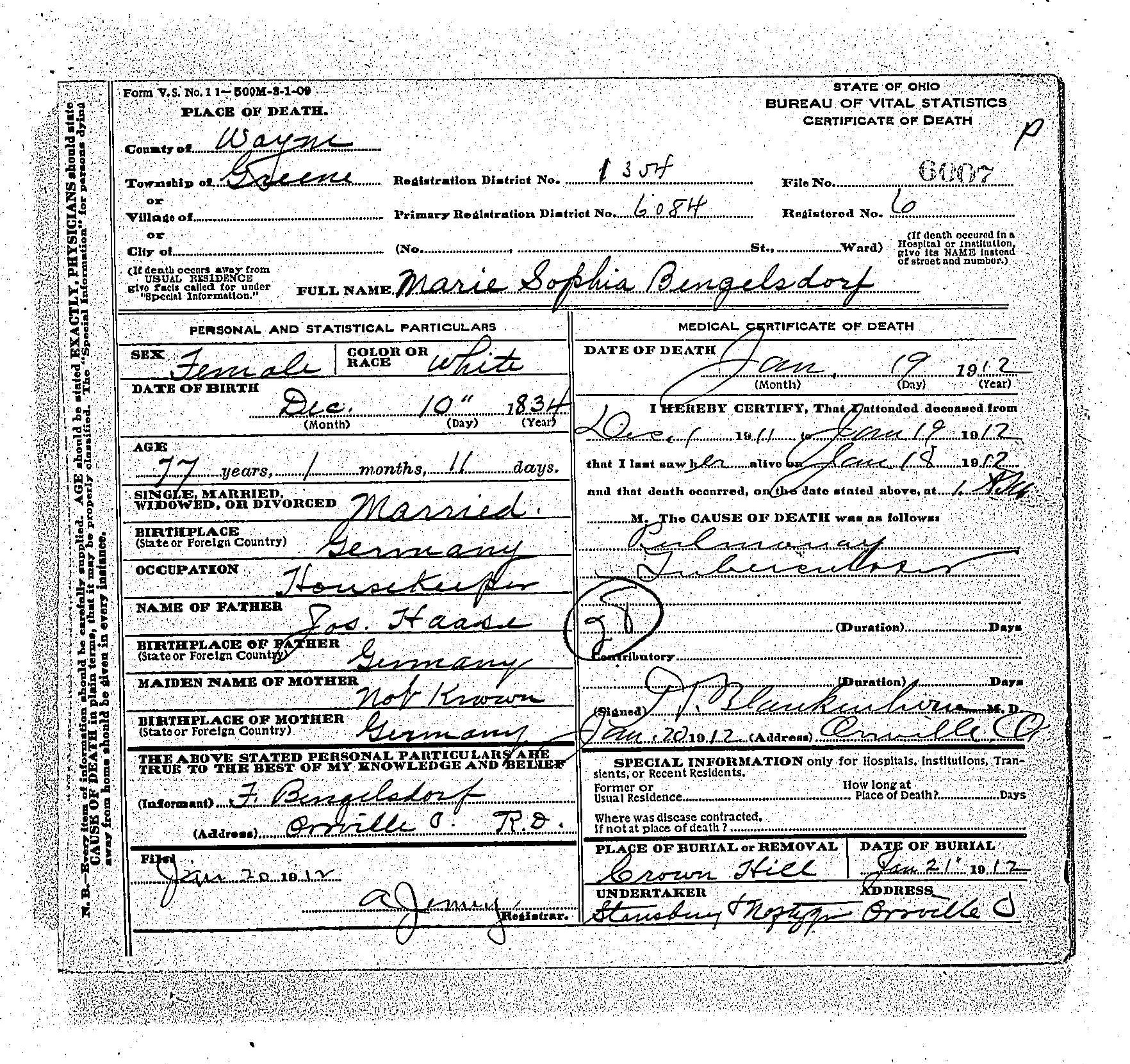 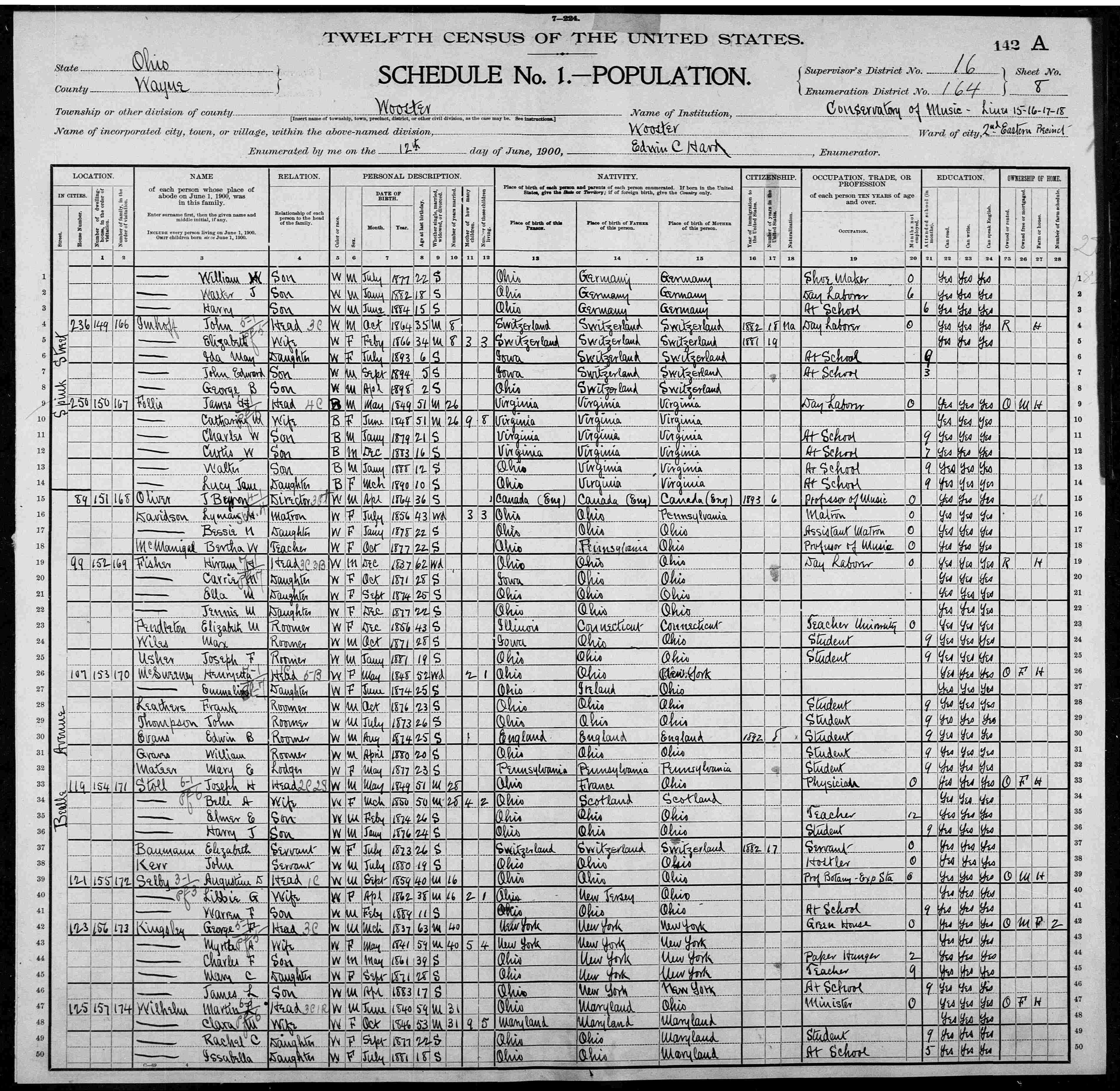 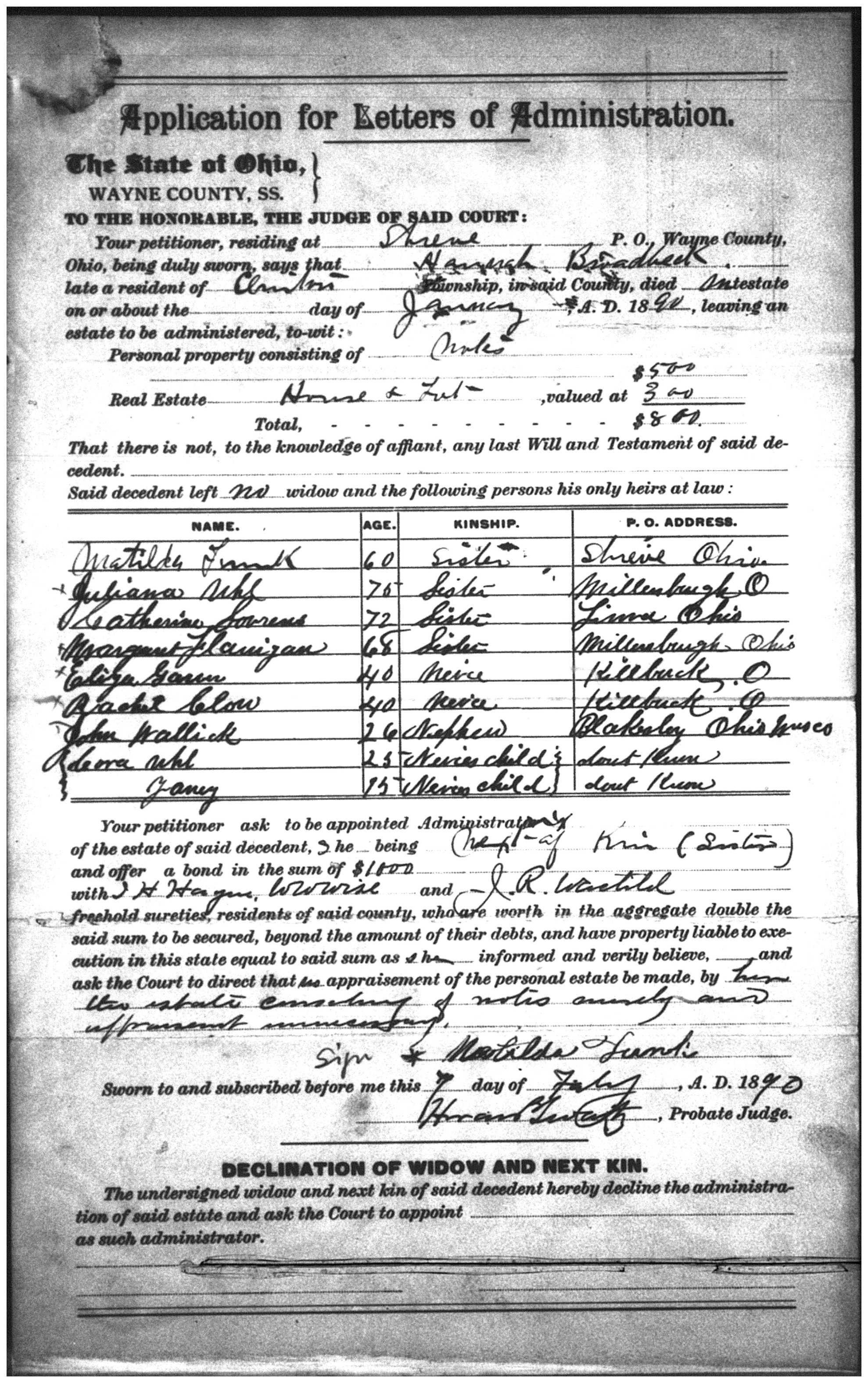 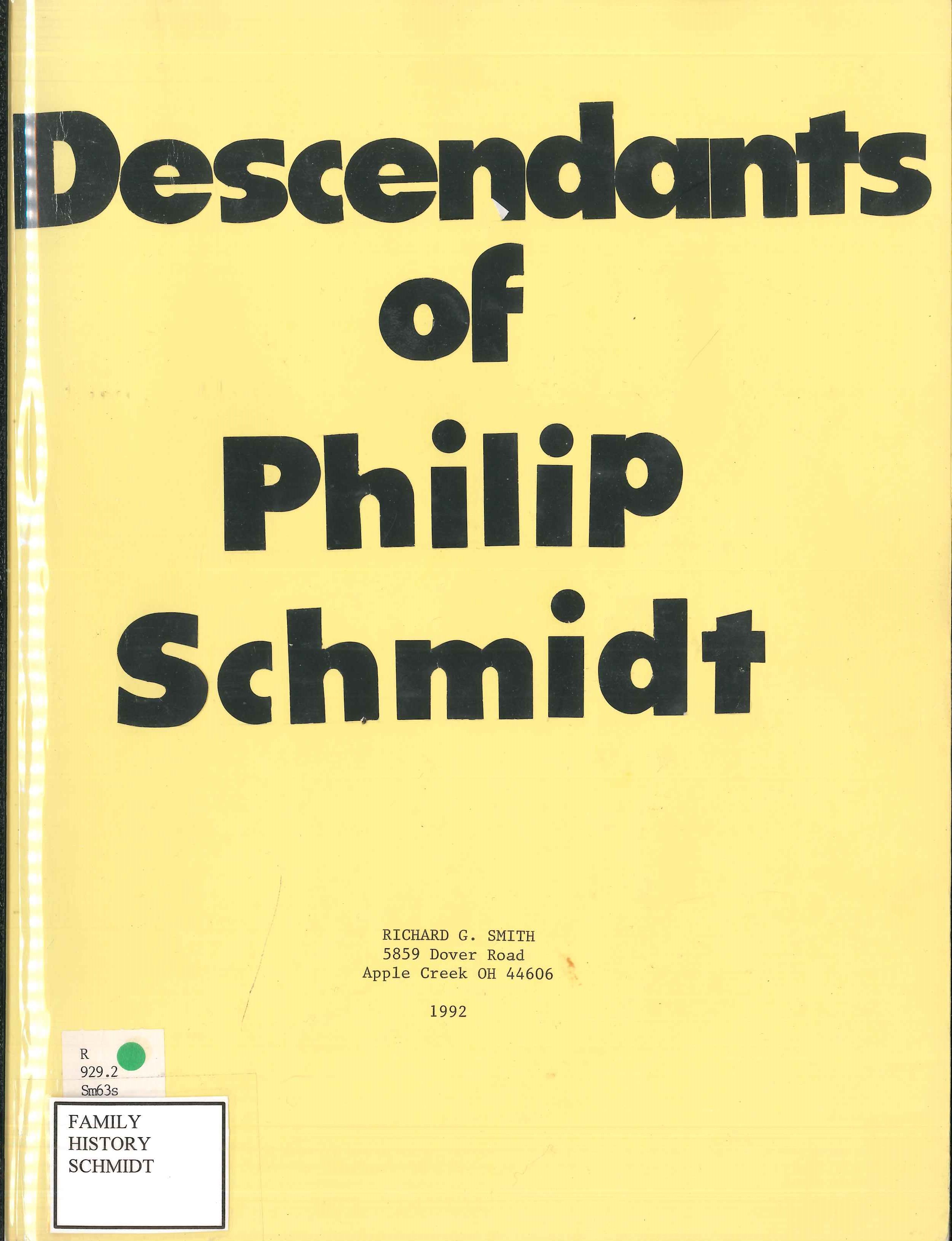 Use Compiled genealogies with caution. These usually include secondary information and may be correct or incorrect. 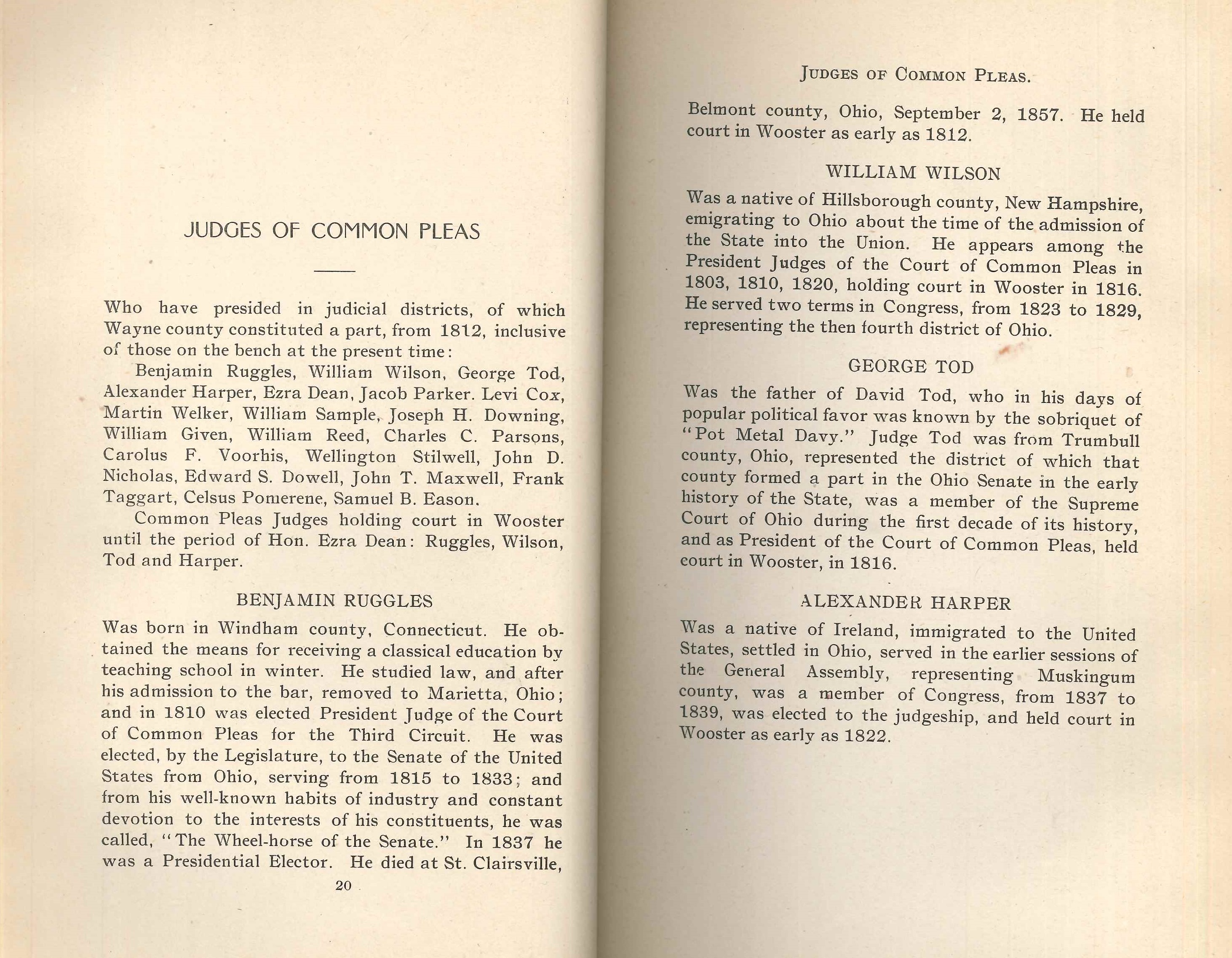 Biographies may be found in newspapers as well as county history books.

Infrastructure ↑Up
Infrastructure focuses on the history of the county, its buildings and property, transportation and much more.
County Histories 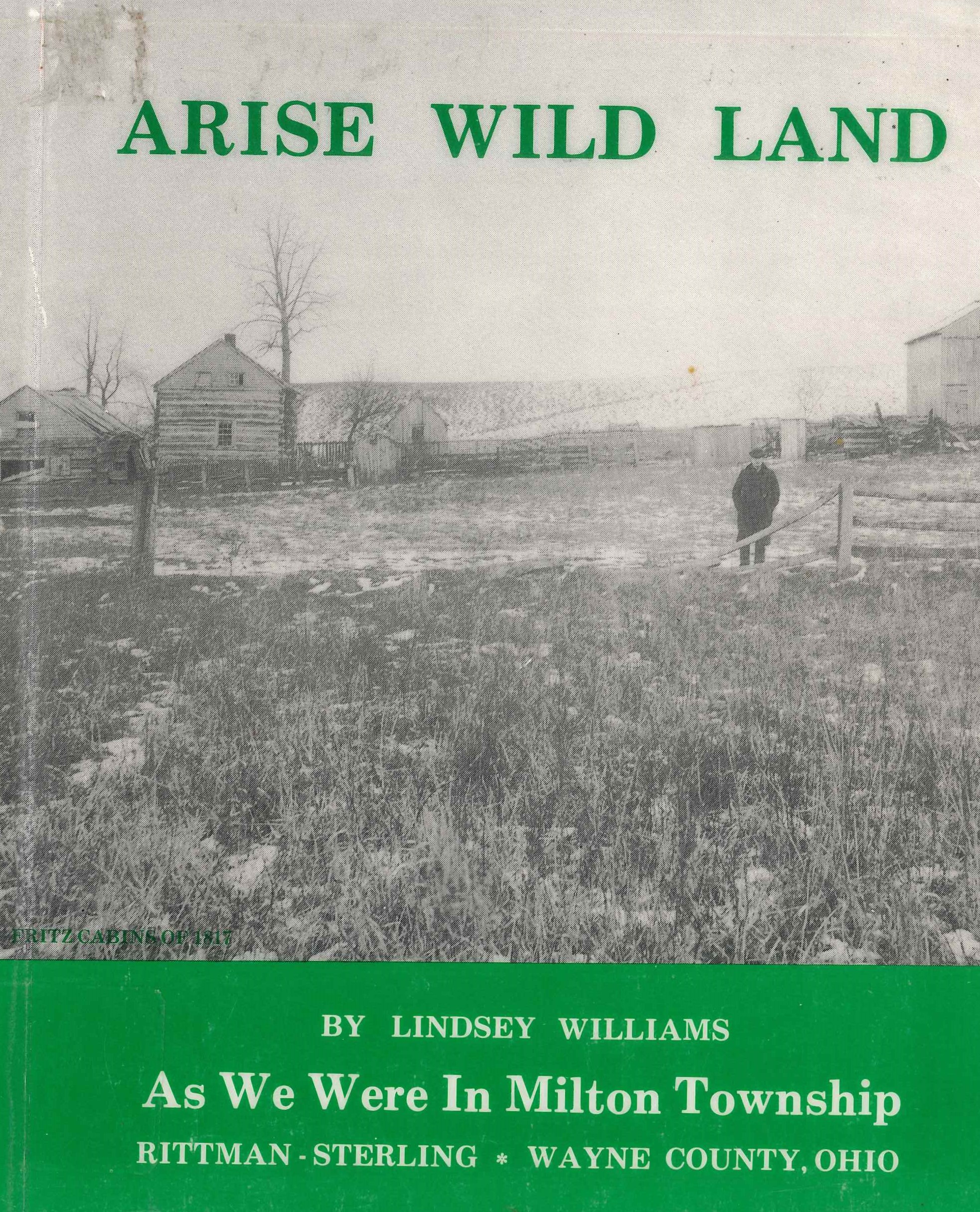 Community and county histories contain information on people and places. You may find information on churches, schools, businesses, early settlers and much more.

Many communities have historical buildings, some that have been recognized while others have not. 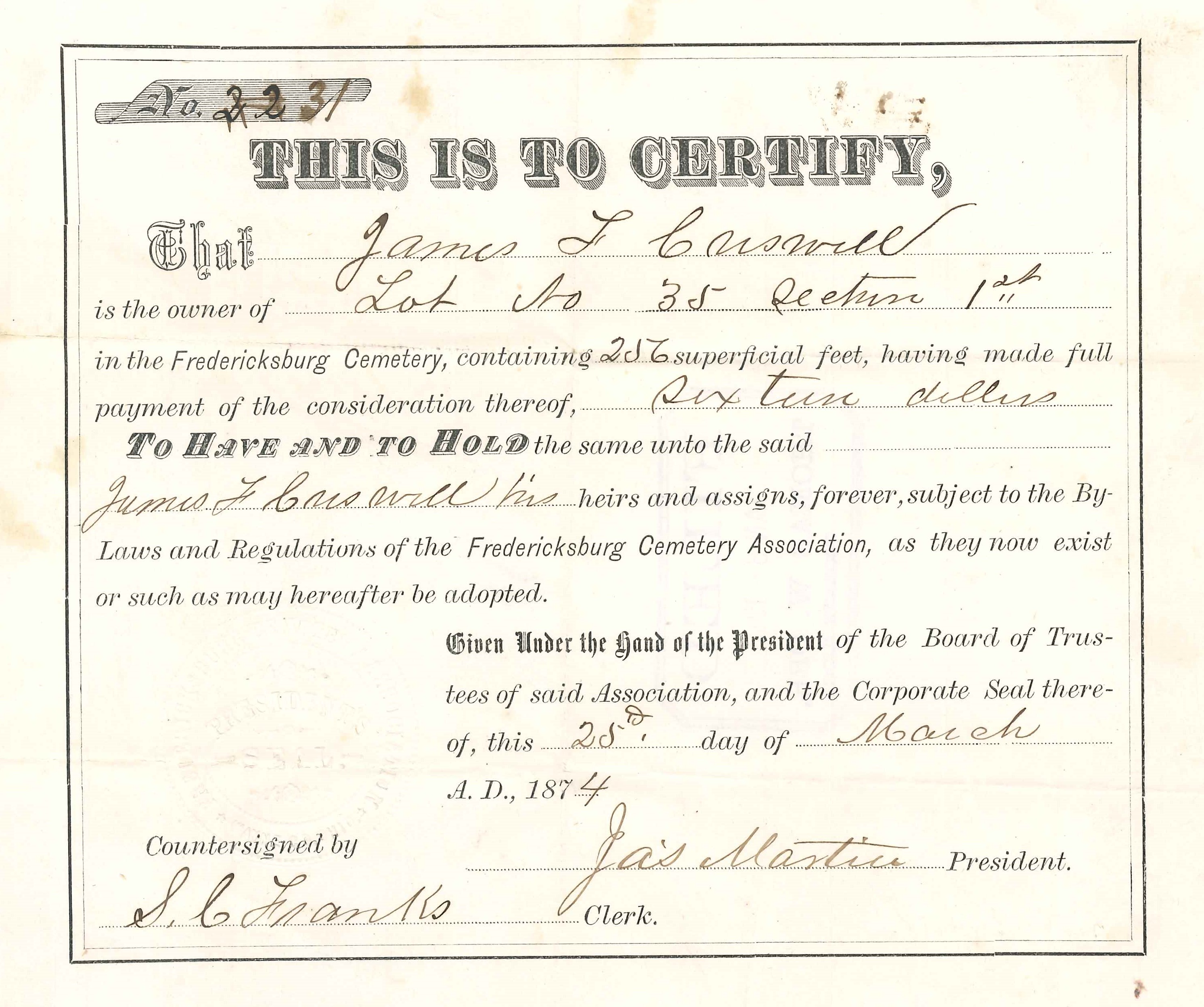 There are more than 230 cemeteries in the county. Many are still in existence while others have not survived the test of time.

Property records include land deeds as well as taxes. Often, land deeds are the only resource available to researchers that may provide evidence of a parent-child relationship. 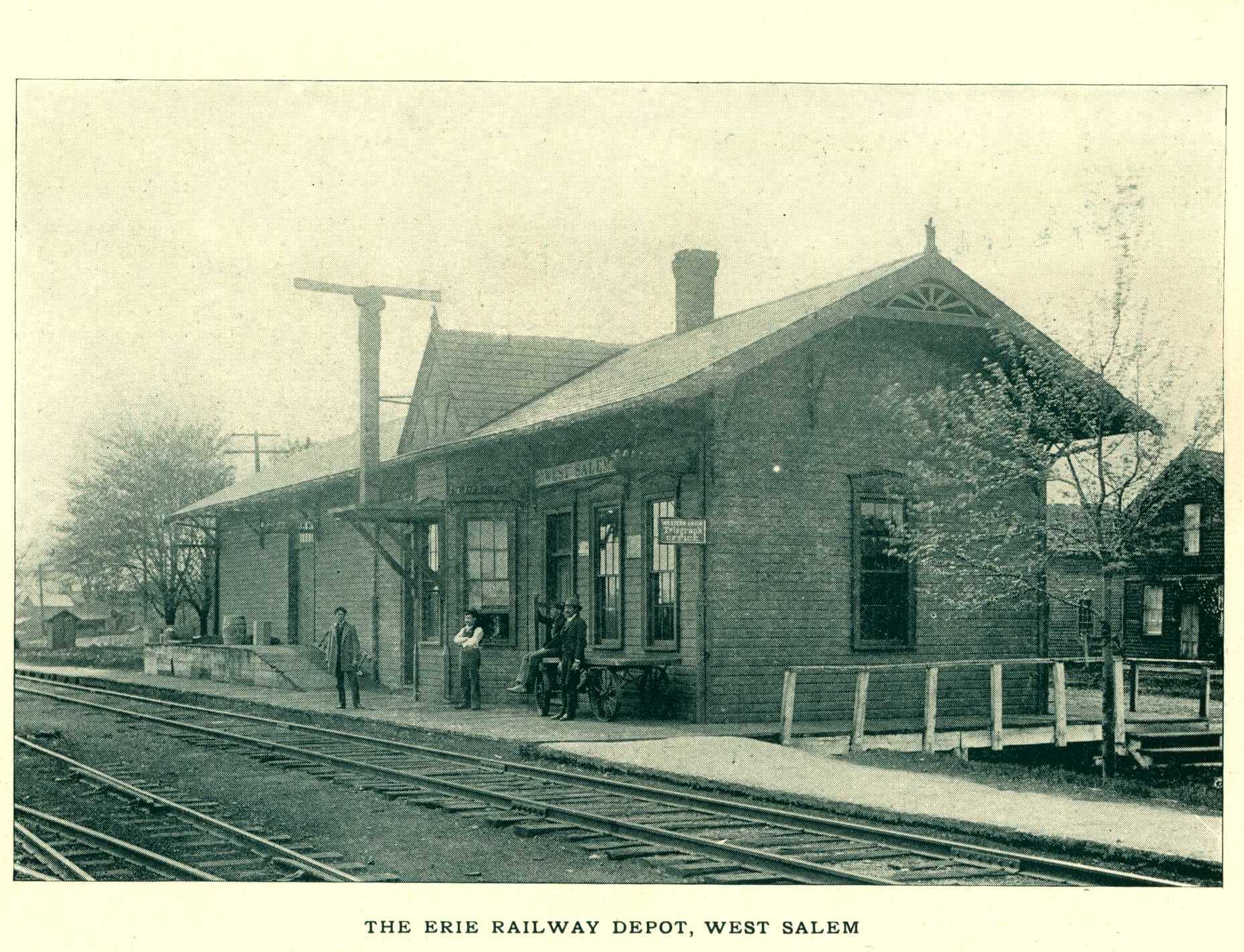 The first train arrived in Wooster, Ohio in 1852. The railway opened opportunities for people to travel longer distances at quicker rates.

Social Entities ↑Up
Genealogy is much more than names, places and events. It is important to understand the social history of a community. Businesses, organizations, churches, schools, and ethnic groups help make up the social aspects of a community. Newspapers include a wealth of information about the community.
Businesses

In many of the local municipalities, the downtown area was the center of the business industry. As the years went by, businesses set up shop throughout the county.

Organizations have been common throughout history. They provide many services at little or no cost to many. Some have been long lasting while others were in existence for a limited period of time. 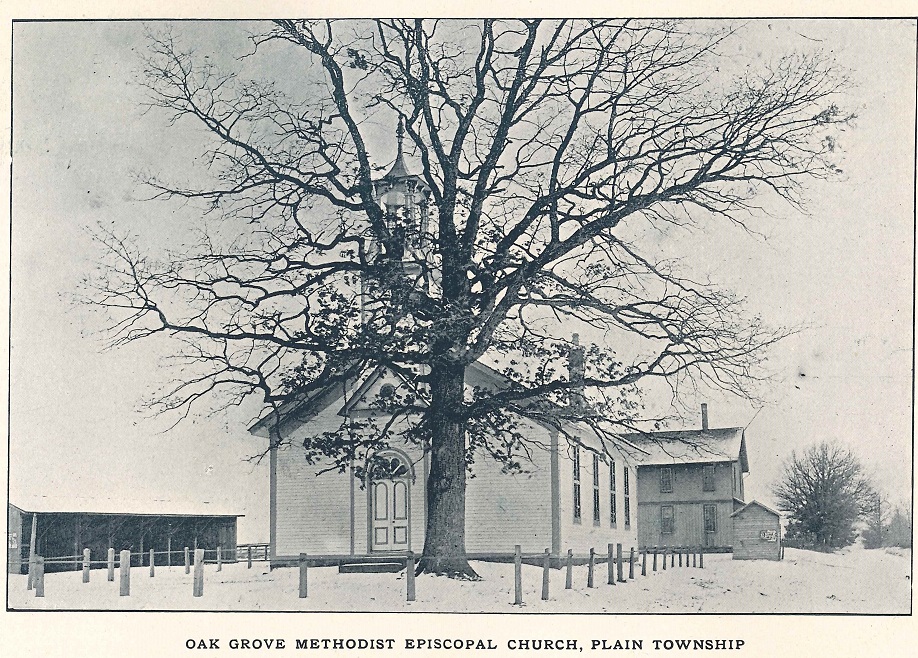 When the early settlers started a new community, the first and most important public building to be erected was the church. The church was the hub for many social activities.

Education has always been very important in Wayne County. In 1878, historian Ben Douglass stated that "Education in Wayne county is perhaps as far advanced as in any other county in the State, and that in its progress and development it can challenge comparison with the foremost in Ohio." 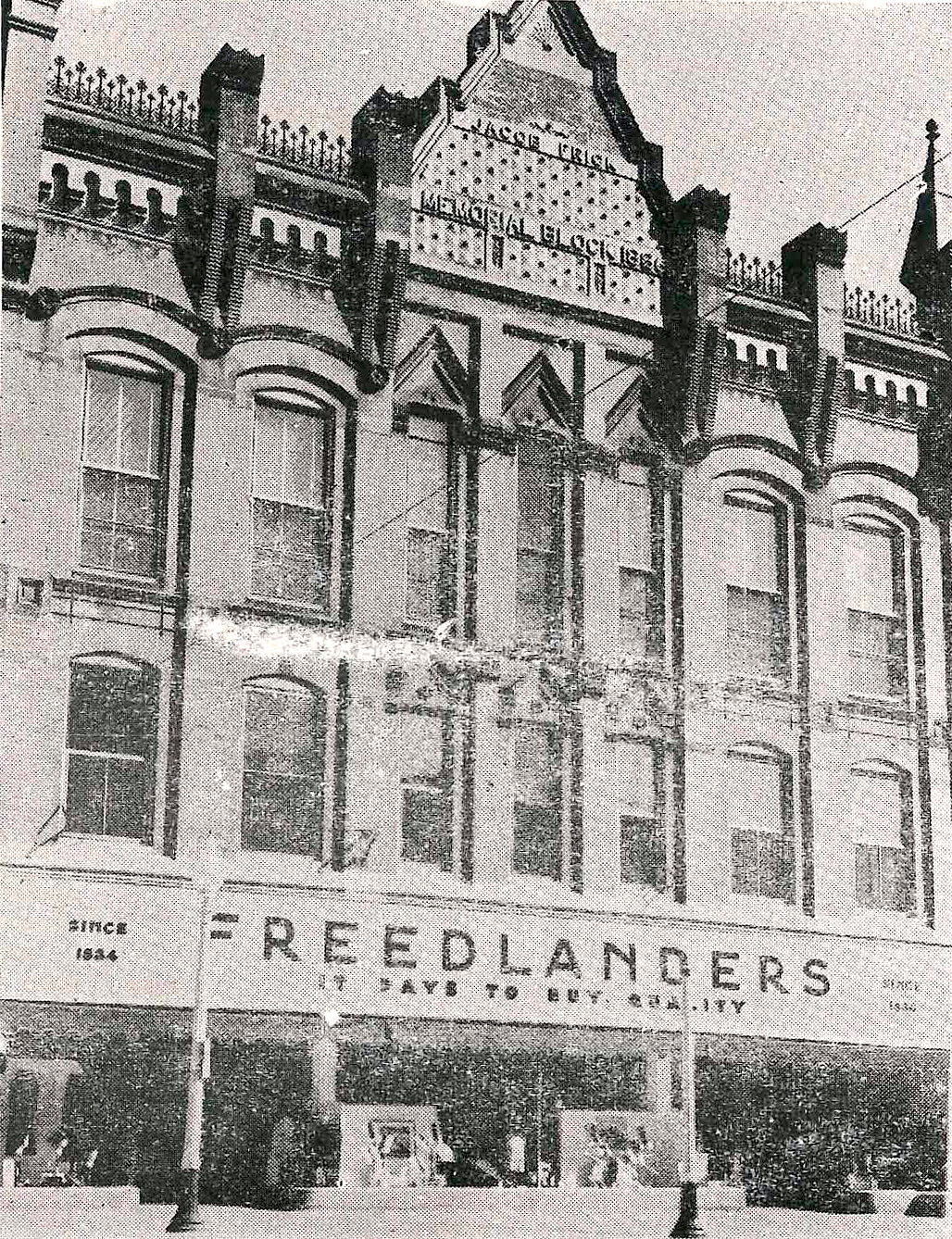 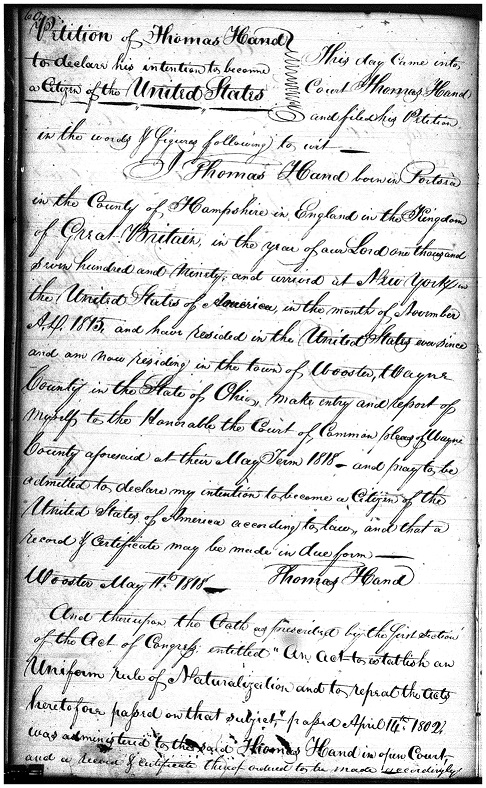 From the beginning of our country, our nation has been a melting pot. Immigrants came to Colonial America and the United States to seeking economic opportunities or seeking asylum from religious and/or government persecution. 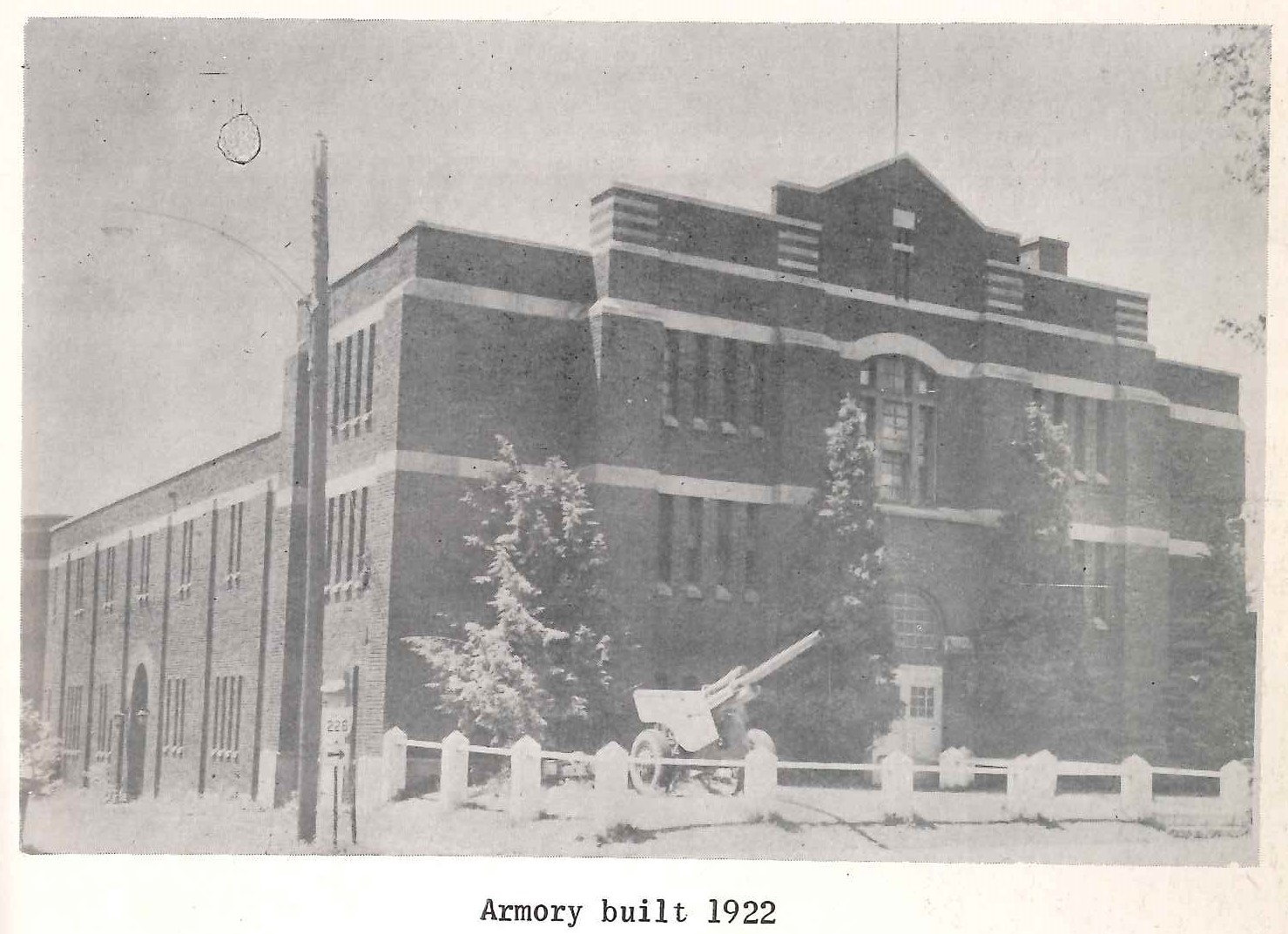 Learn about the individuals who served for the U.S. Armed Services in wars from the Revolutionary War through World War II. 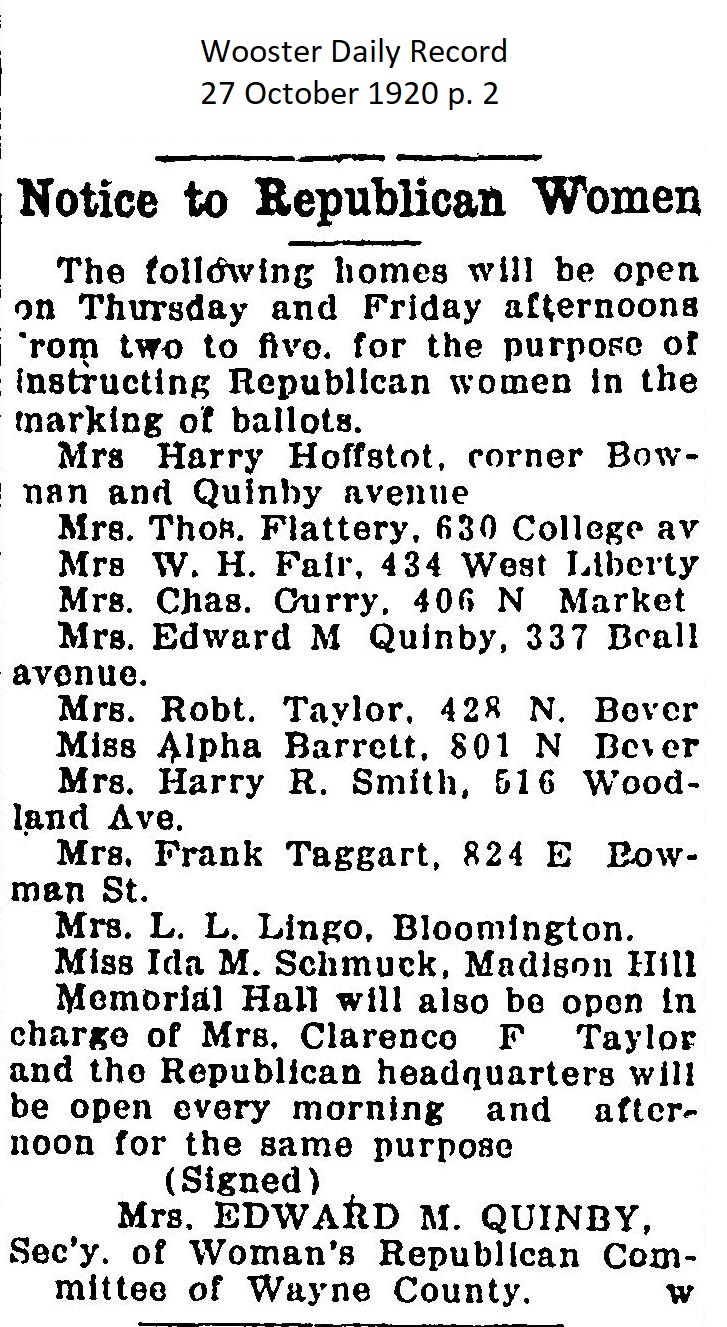 Historical newspapers were the "Social Media" of their time. If you want to find out the latest gossip, spend some time reading the news of long ago.

Research ↑Up
There is a growing number of collections becoming available online. The library offers many resources, both local and national to help assist you in your research.
Digital Collection 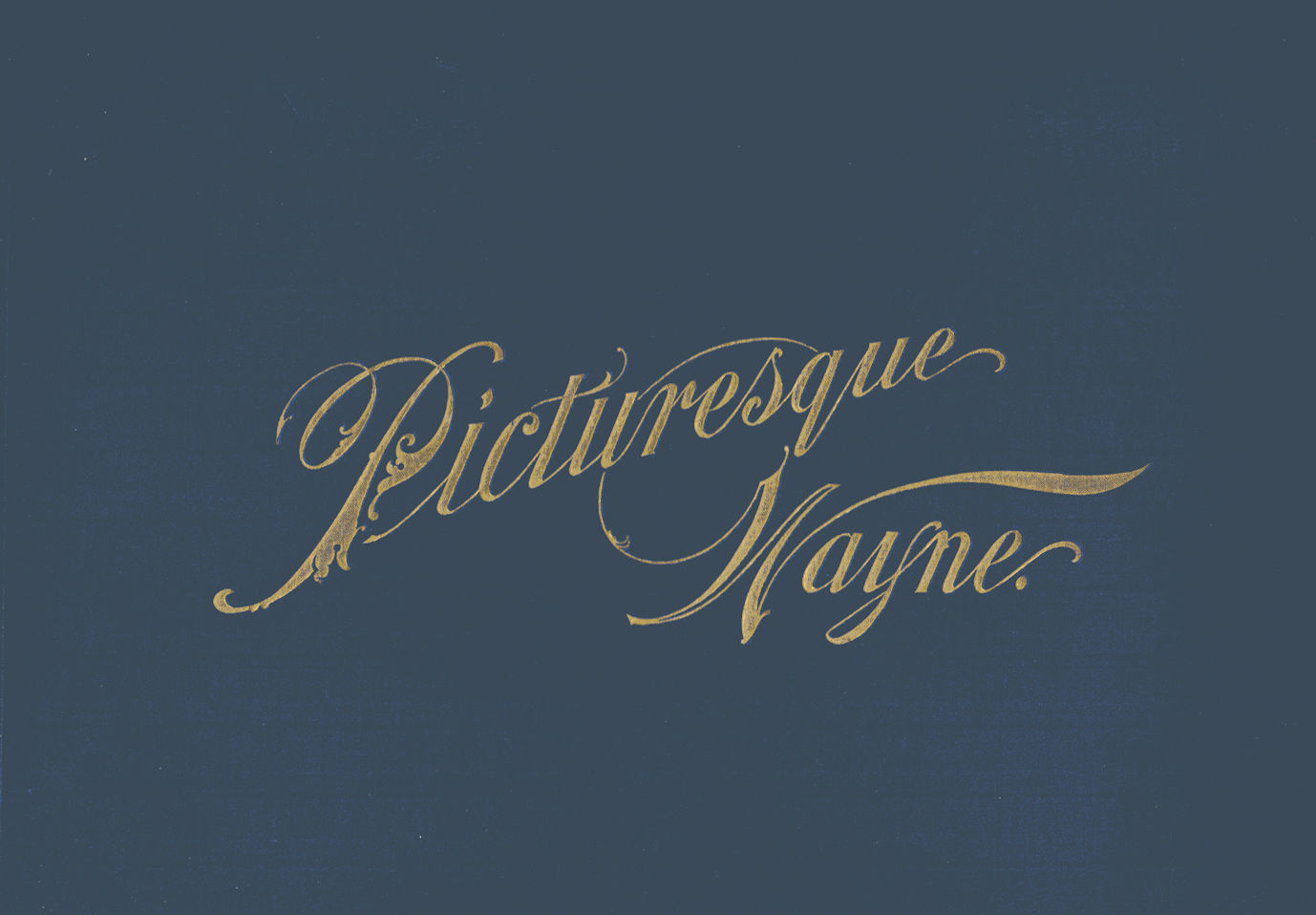 The number of digital collections becoming available through commercial businesses and non-profit organizations is improving access to valuable documents and information. Wayne County, Ohio digital collections may be found through a variety of websites.

The library has access to several subscriptions databases. In addition, volunteers and staff have created a number of unique databases for the county. 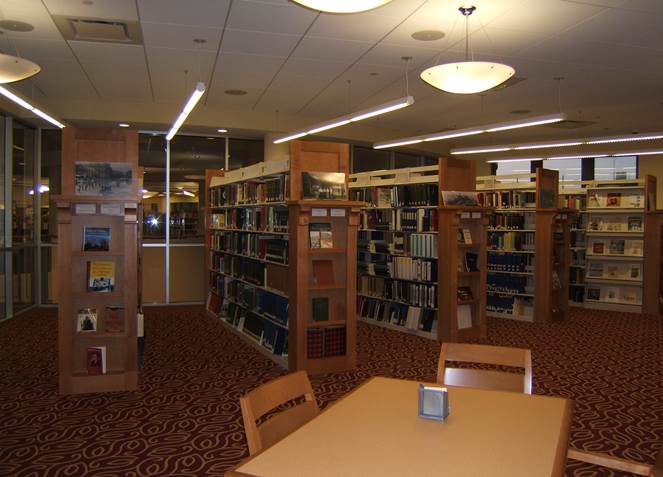 Our collection includes books on Ohio, Pennsylvania, Maryland, Virginia, New York, Indiana, and West Virginia. In addition, there is a growing collection of family papers and family histories available for visitors to browse.

Several subject bibliographies have been prepared to assist researchers with the collection. These include books on a variety of ethnic groups, military, women's history, heraldry, the Mayflower, organizing your genealogy, preservation, and much more.

Take a closer look at the Online Resource Center's sections via our portals.

Beginning June 1, 2021, the Genealogy and Local History will be open the following hours:

Facial masks are strongly recommended regardless of vaccination status.

If you do not feel comfortable coming into the library, curbside service is available at all locations.