...The following coordinate was not recognized: Geocoding failed... . 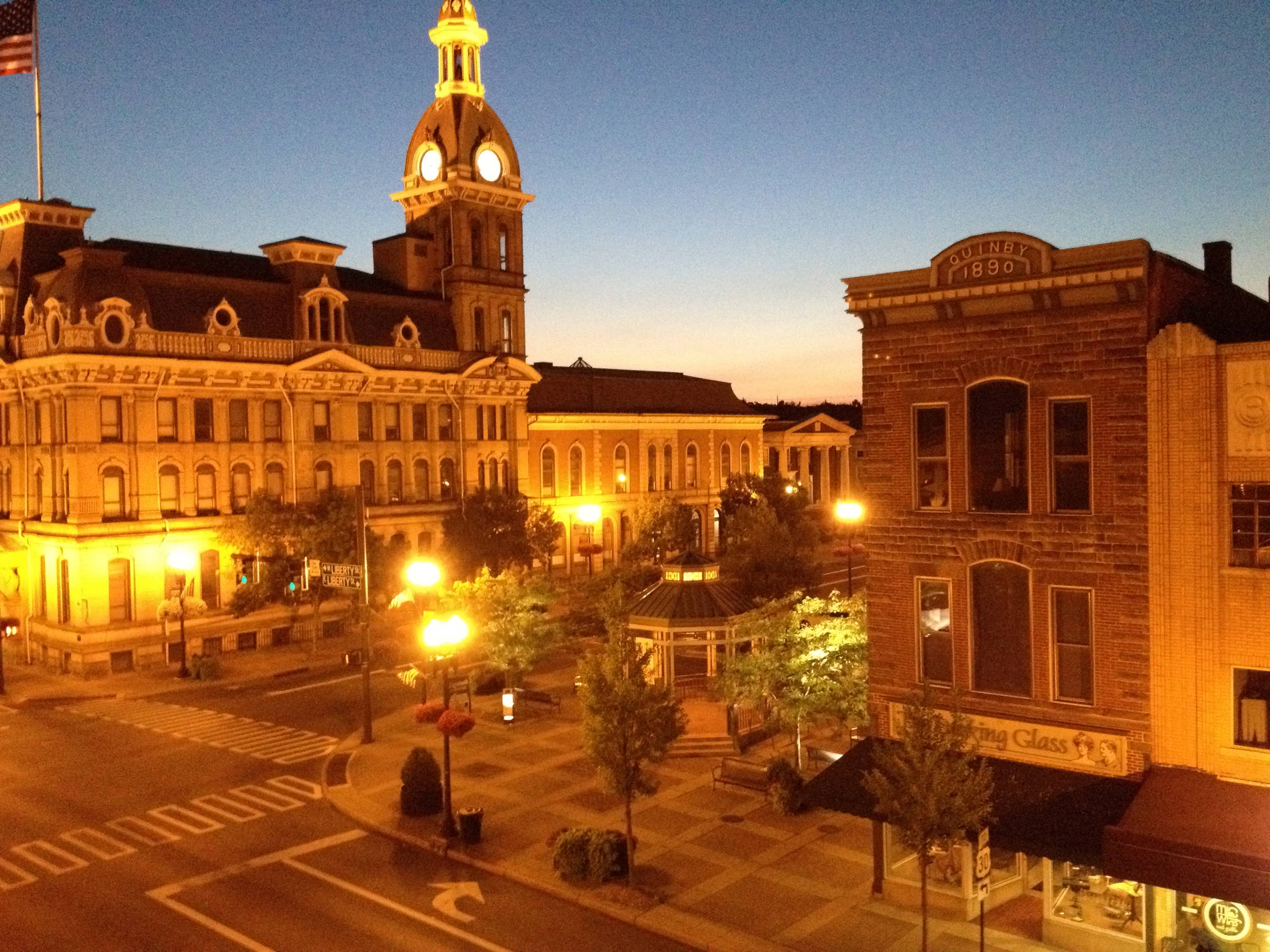 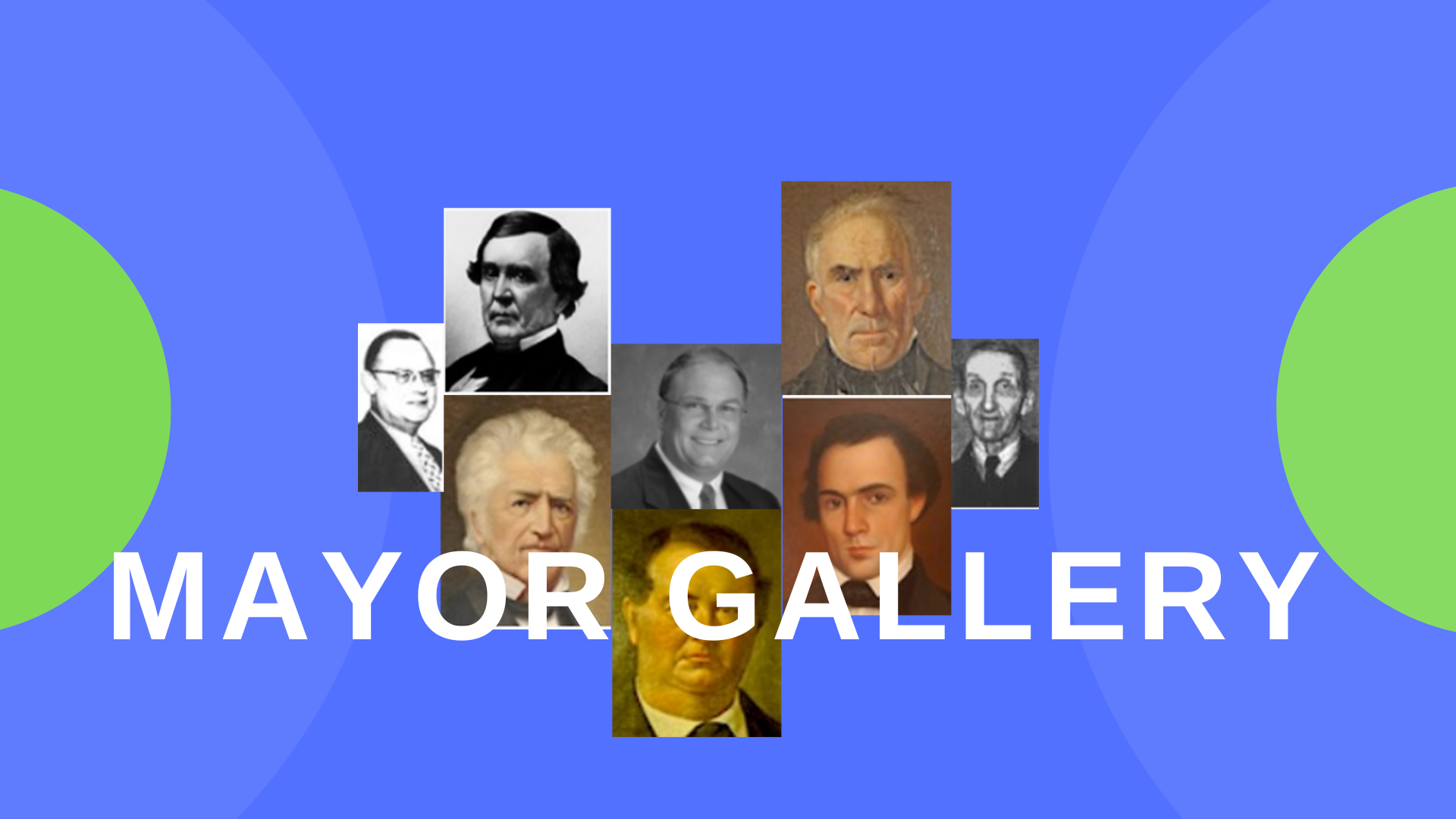 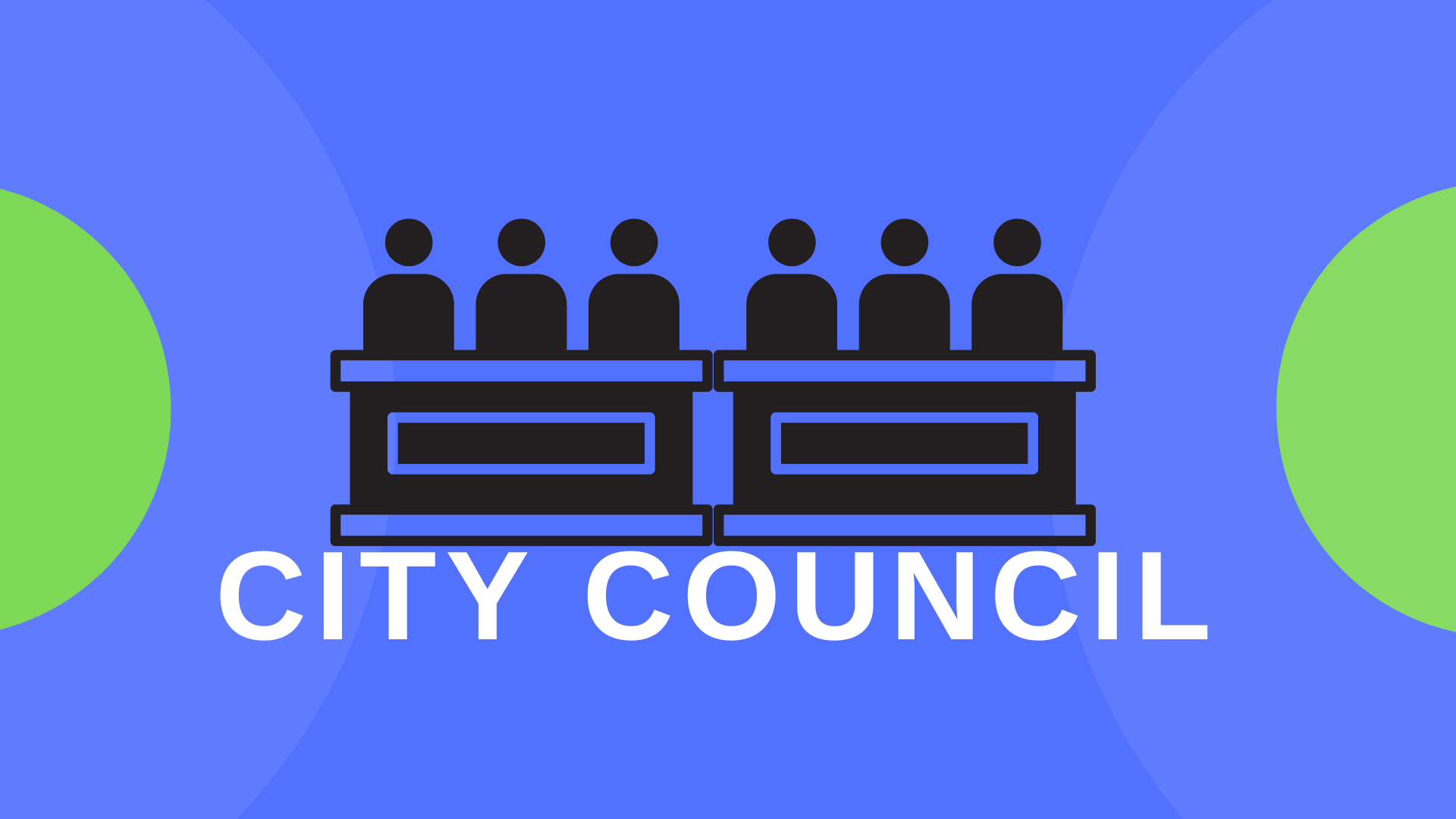 View information on the city council. 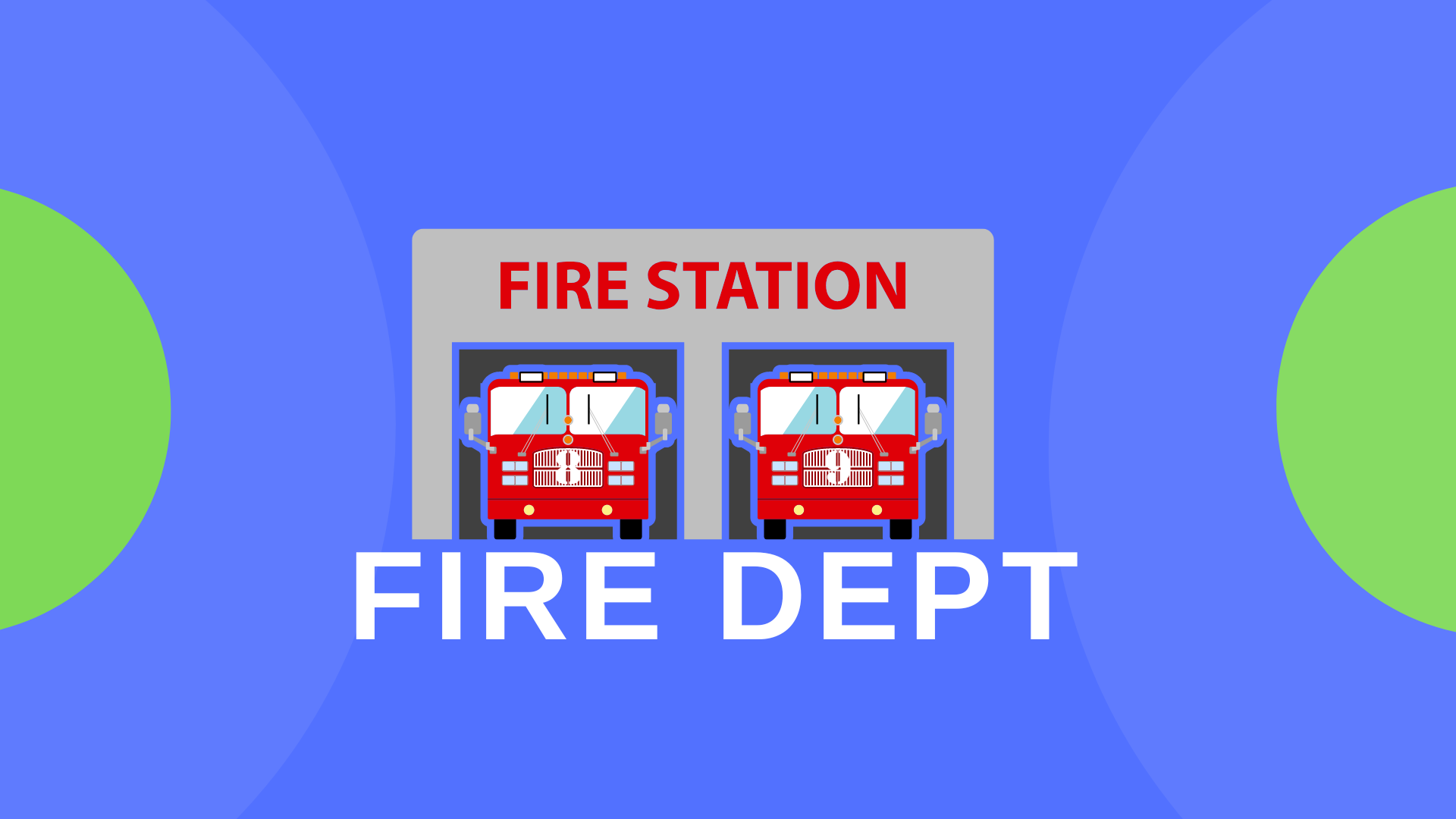 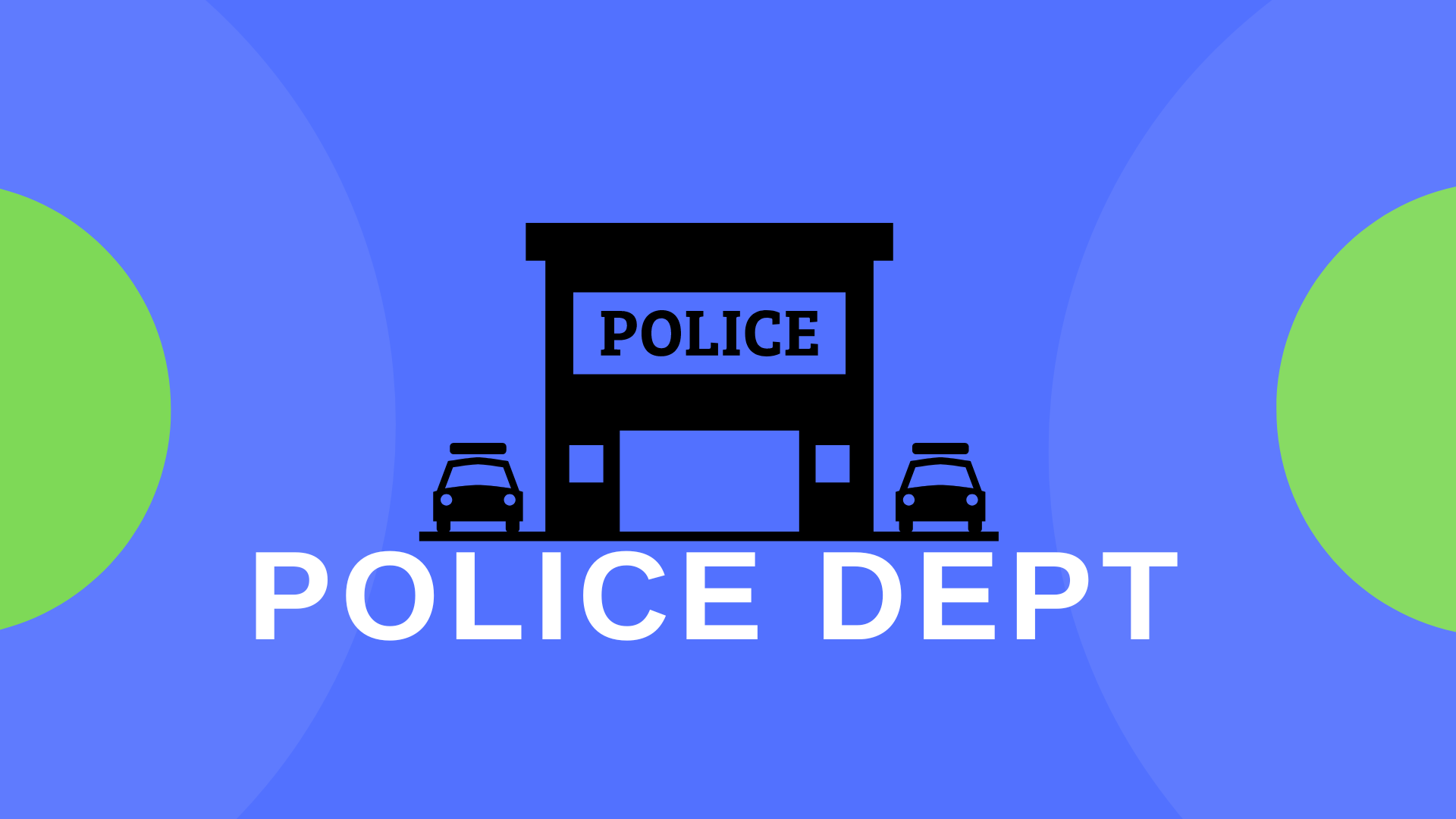 Discover information about the Wooster Police. 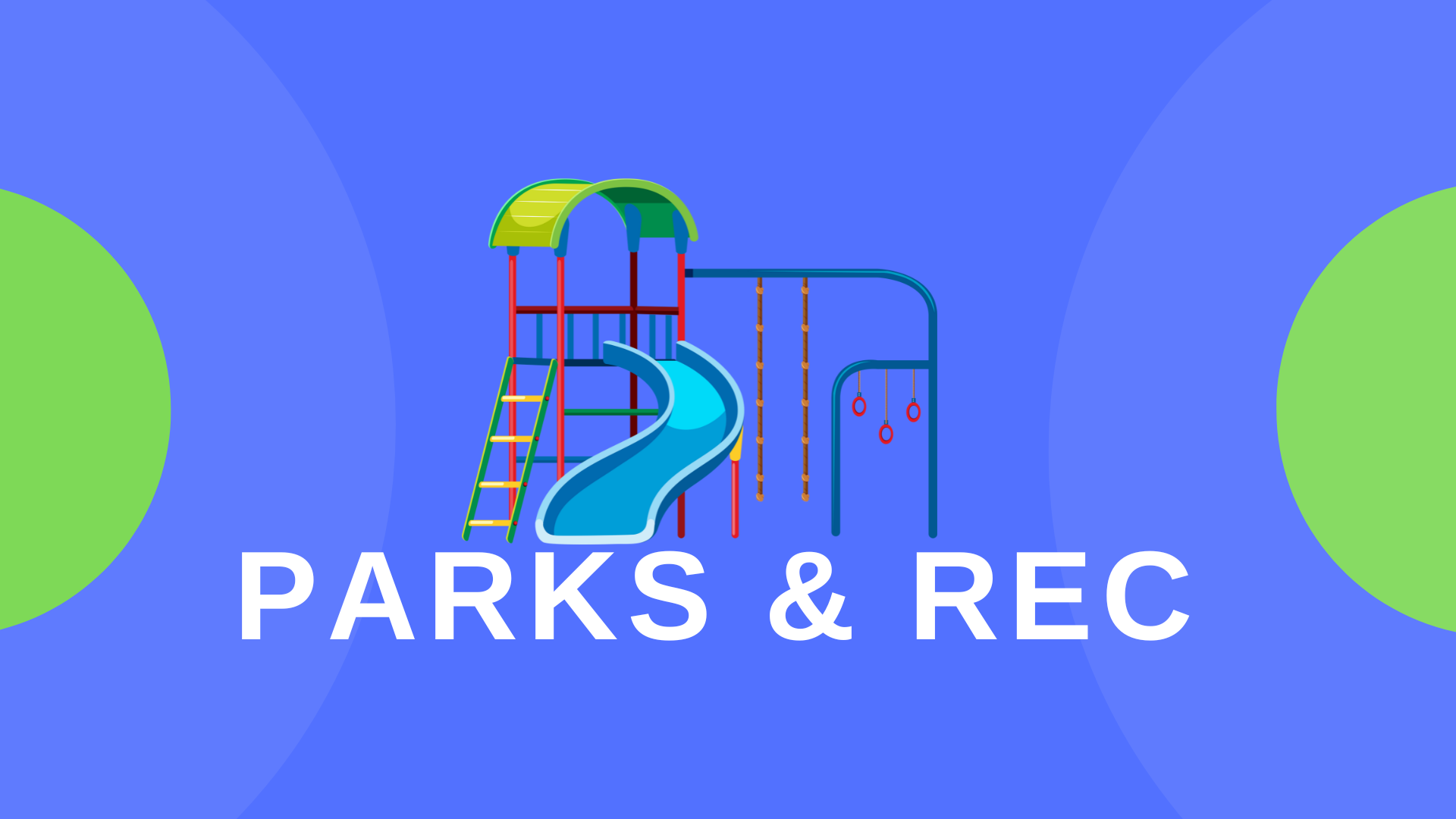 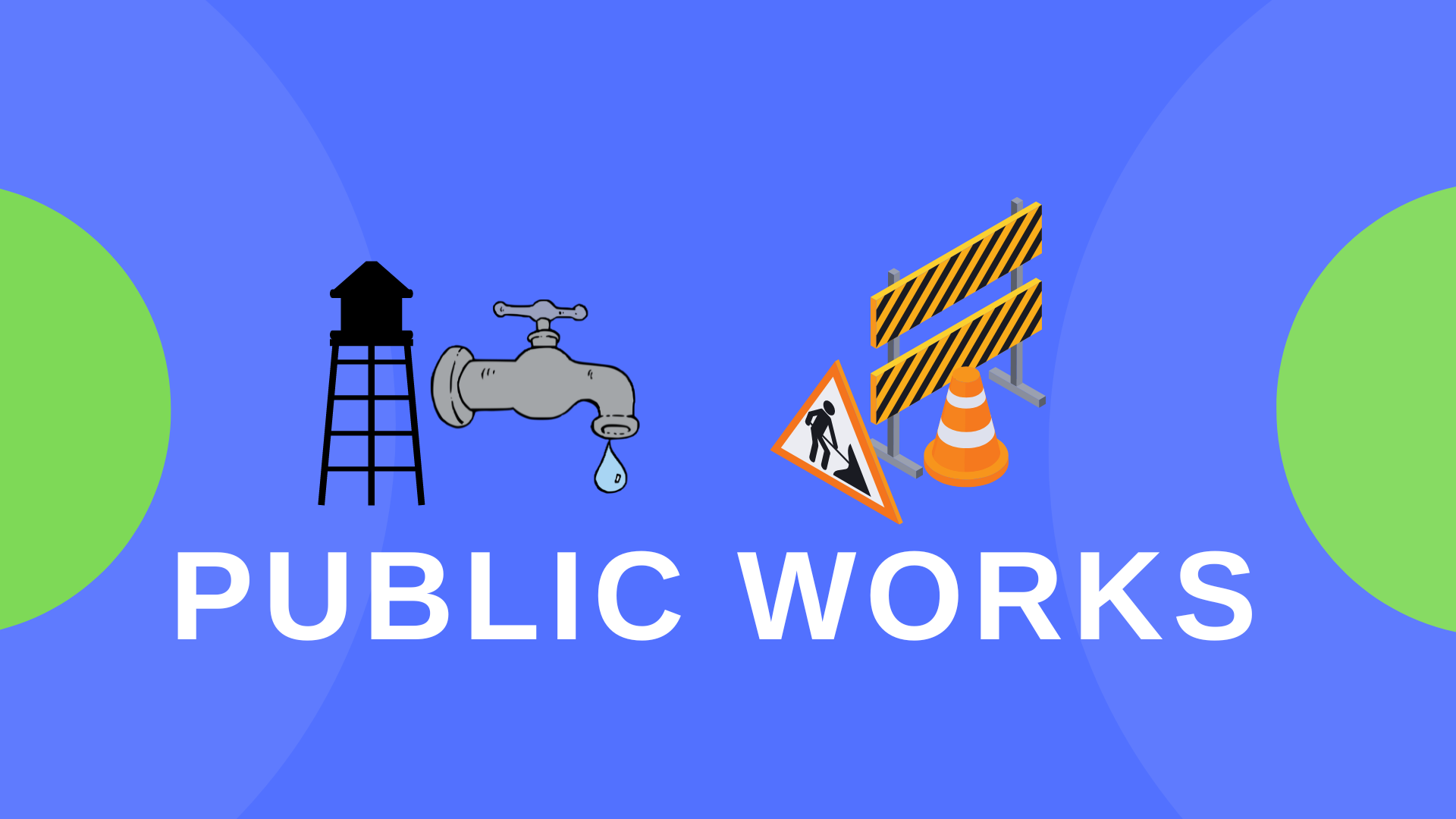 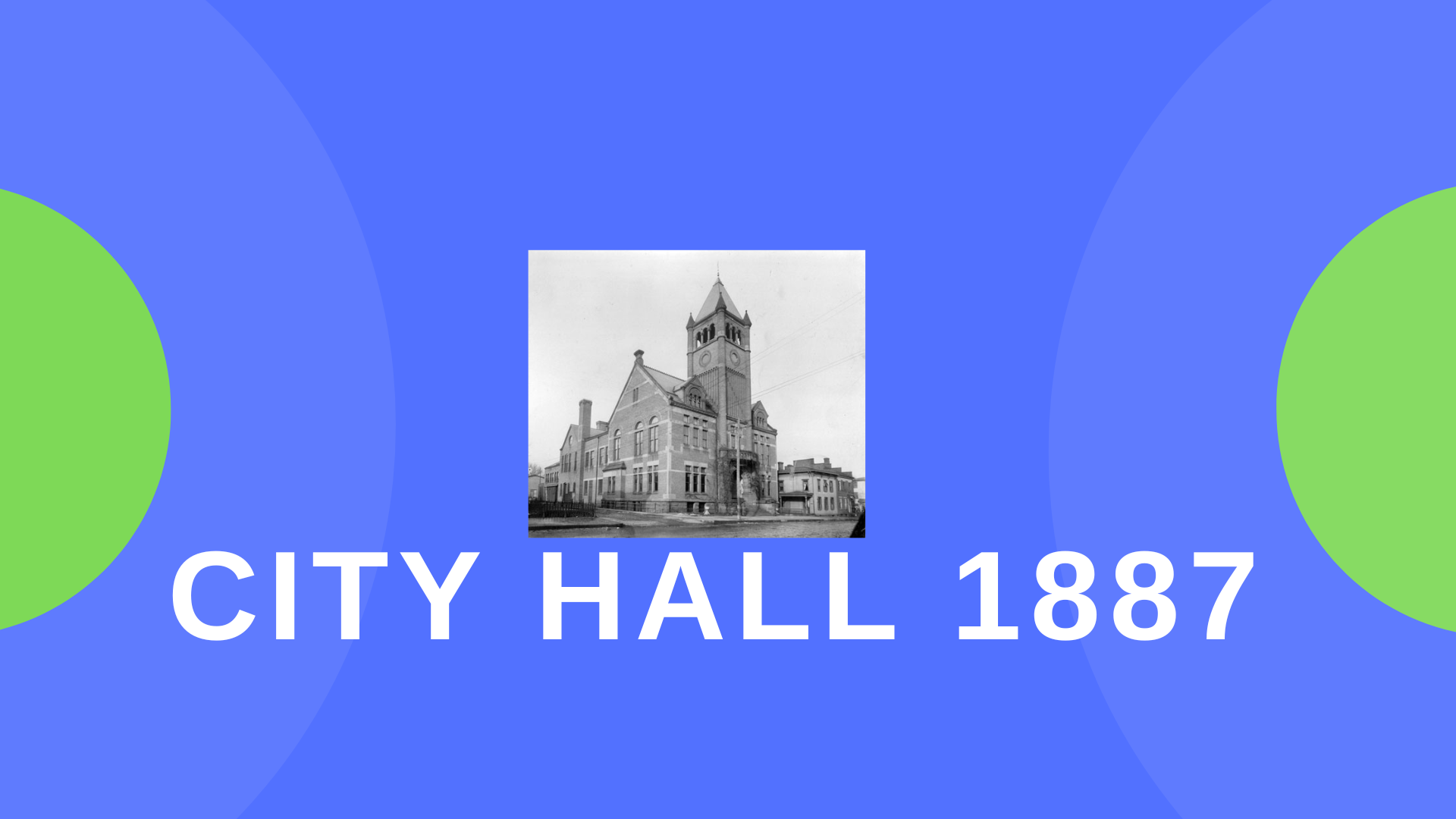 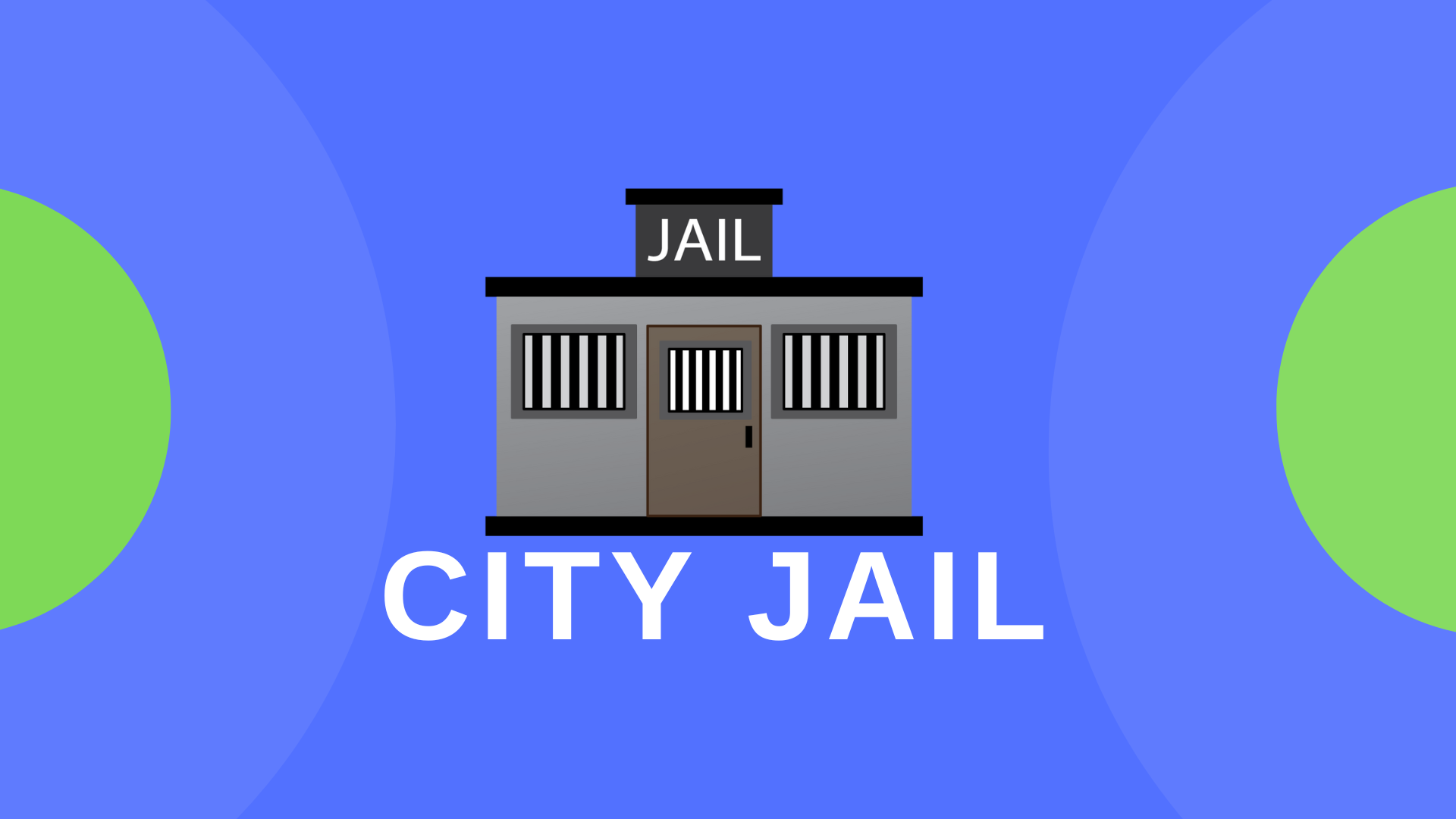 View information on the city jail. 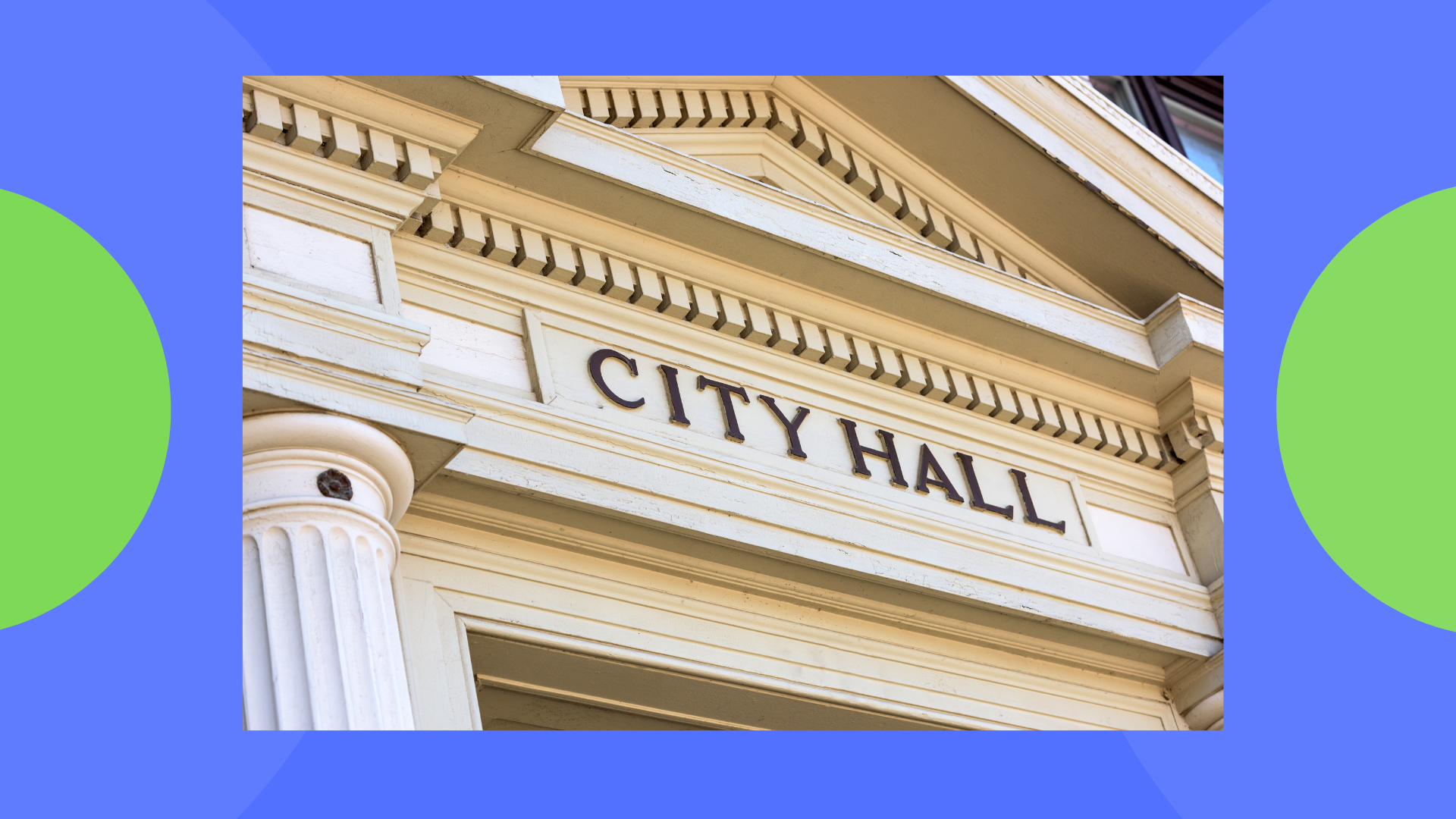 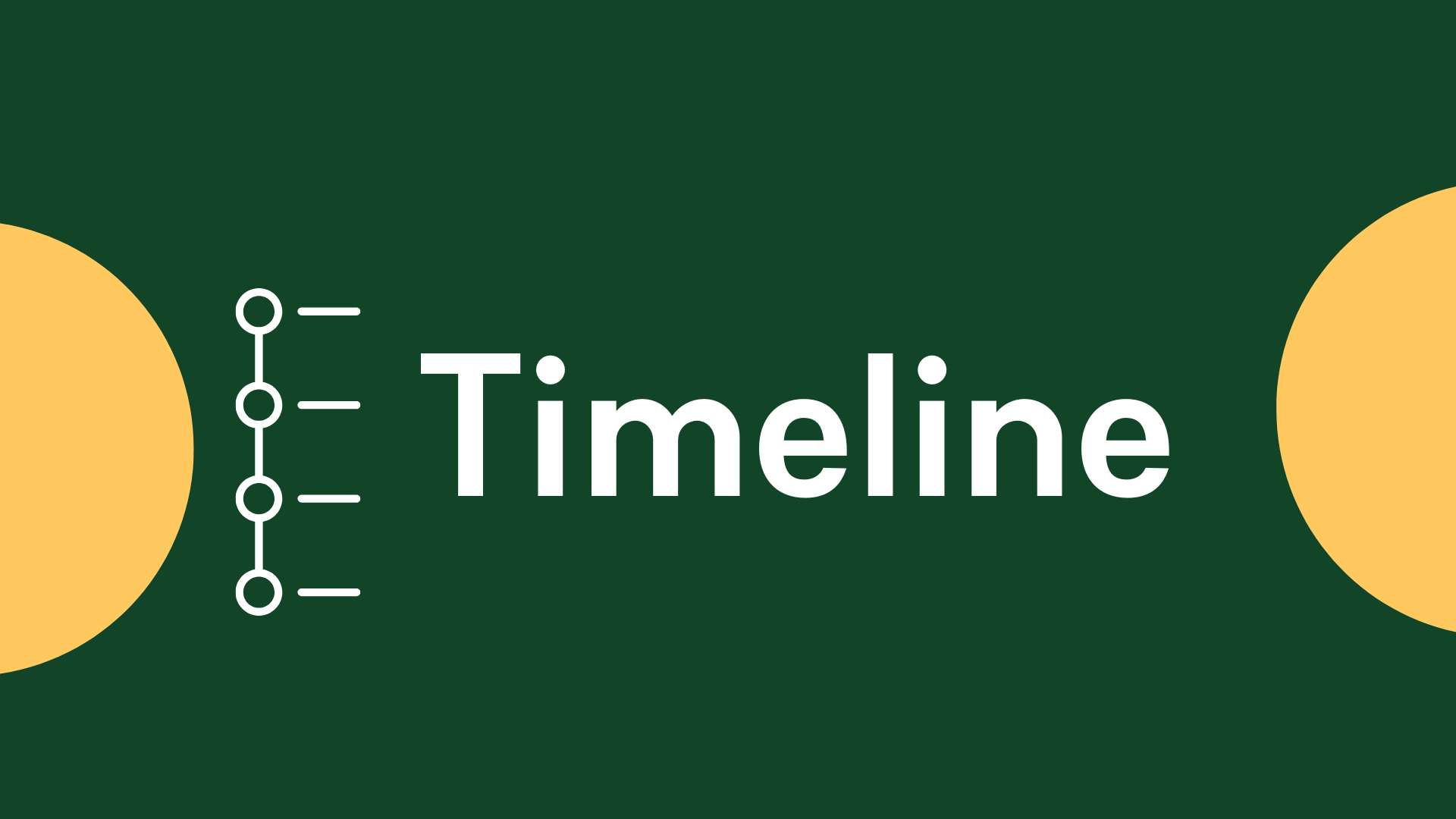 View the timeline of City Of Wooster

Time To Build: Growing Wooster at End of Facilities

Many people ask: How does it happen that all of a sudden Wooster's City Building needs to be replaced by two new fire stations and a new city hall?" This is the first in a series of articles to answer that question and answer other questions arising to the $900,000 bond issue to be voted on in November.

The file is a long one, although not a thick one! It starts way back in 1887 when the present City Building was erected-- originally as an Opera House: ten-ton plaster done, and all the trimmings; but not a stitch of steel.

At that time, Wooster consisted of 1,622 acres of land, and old Opera House was almost in the center of this area. Except for eight acres added in 1922, no other area growth occurred between 1871 and the addition of Bloomington Heights in 1926. A 55-year period of virtual rest.

Population also stood still: from the 1870 census until the 1910 census - 40 years - Wooster grew from 5,500 to 6,000 for a total increment of 500 citizens. So, from the time the City Building was built (for a different purpose) forty years went by with only insignificant changes in size or population.

Since the mid-twenties, however, population has jumped 9,500 to a total of 17,500 people; while during the same period, acreage within the City limits has gone up 1,600 to a total of around 3,200 acres at the present time. In the past 30 years, therefore, Wooster has grown as much in numbers and area as was here altogether after the first 100 years of its existence!

Now no one has yet disagreed with the almost foregone predictions that by 1980 we shall see some 25,000 citizens in Wooster, or by 1990 nearly 30,000. These years are only 20 to 30 away from this year. Certain units of government increase arithmetically with the population; for every 1,000 people, add no less than two policemen, and a smaller number of firemen; add enough people to the street, water and sewer departments to take care of added service runs; top with a pinch of administrative assistance to take care of the added burdens of running the other employees.

The old Opera House, even if it were in sound condition right now, could not possibly be expanded to house this growing ___ of public servants which the years ahead will demand, for it is already overcrowded. The only reason that the growth of the 30's and 40's could be absorbed in this present building was that Council in 1949 participated in a delaying action.

___ year that Barber & Magee, Structural Engineers, and Spagn and Barnes, Registered Architects, reported, among other items: "...the center roof of the building is in a state of collapse...after center room (menace to public safety) is corrected, a more complete investigation should be made of other roof trusses... act promptly to check further failure in the structure... this work may be of a temporary nature, until city is in position to provide additional needed facilities... there appears to be considerable need for expansion of fire department and added facilities or police department... pointing and waterproofing of brickwork will be required... a second floor could be constructed through the auditorium to carry additional offices, while street level could accommodate necessary garage space..."

In 1949 and 1950, around $42,000 was spent in doing part of what had thus been recommended: a courtroom was installed, offices carved out of the round Opera House for the mayor, the auditor, the clerk of courts and part of the police force.

The roof was partially repaired (one portion was raised 30 inches and steel posts inserted). No additional facilities have since been added. The fire department has not been expanded at all. No added facilities for police have been provided. No pointing or waterproofing has been done. No second floor has been constructed through the auditorium, and the street level has already been used up so that no garage space is even available.

In August of 1957, William Huff, Registered Architect, after a cursory examination of the same building, by now somewhat altered and much older, wrote in part:

"... roof has slate off... will last only short time... exterior masonry in need of repointing... tower needs attention or removal... several joints in trusses practically failed... floors sagging out of level... second story has no proper second means of egress... toilet facilities need expansion and study of fire hazards... construct 2 fire stations in other locations..."

Nothing still having been done on February 14, 1959, C. R. Daubennire, of the Department of Industrial Relations of the State of Ohio, sent the following Valentine to the Maylor of Wooster: "... portions of existing structure barely capable of sustaining the dead load imposed, with no allowance for wind or snow...unless we are advised that steps will be taken in immediate future to correct hazardous conditions we shall be compelled to insure public building order restricting occupancy. Please advise within 10 days"! It was during those next 10 days that the vision of three new public buildings for Wooster was born again!